- Suitable for game and advertising due to applied to 10 point multi touch screen. 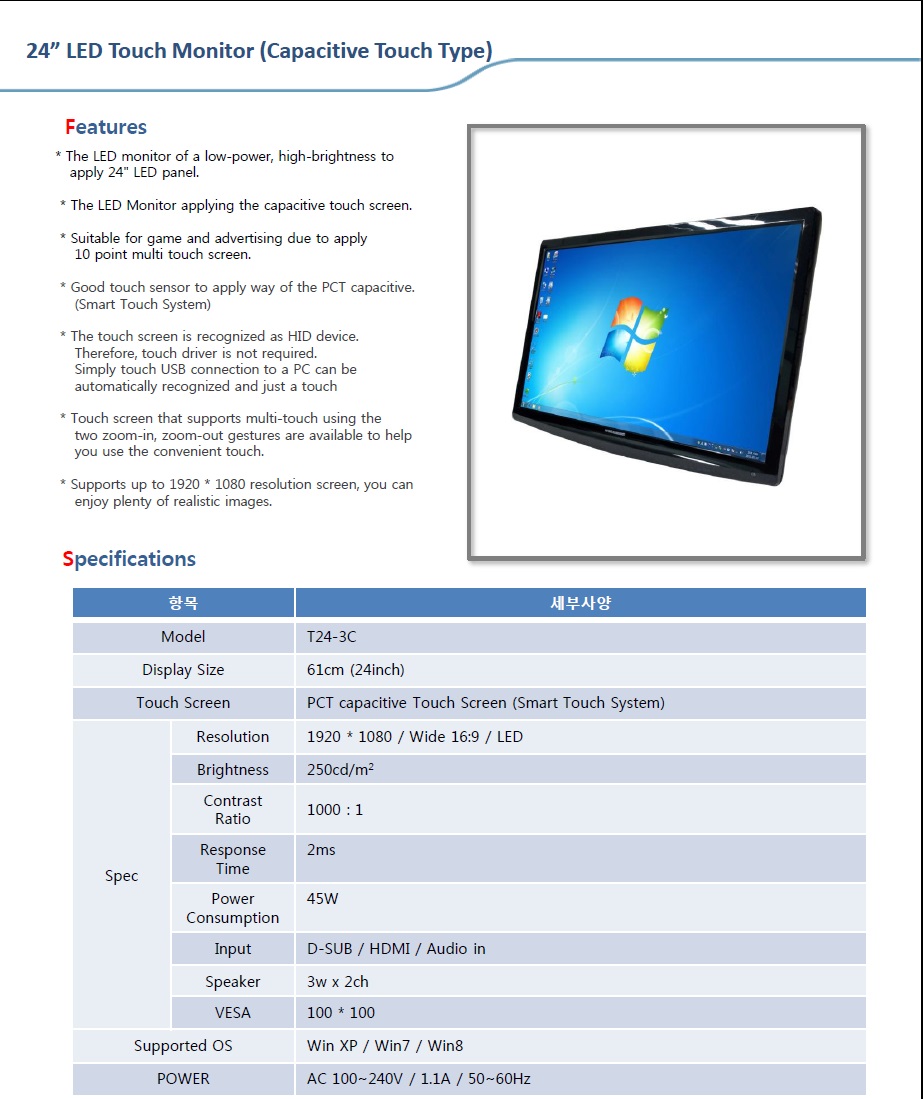 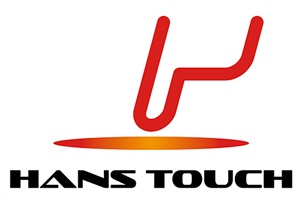 [Company Introduction]
HansJungbo Co Ltd was founded by former researchers involved in developing monitors at Samsung Electronics in July 2000. Since 2003, we have manufactured touchscreen monitors for industrial applications using Microsoft touchscreens, which are supplied under the agency agreement. We played a pioneering role in developing touchscreen monitors by integrating touchscreen into a variety of displays in Korea for the first time.
Our customers include KangwonLand (Casino & Resort), the National Assembly Building of Korea, Incheon International Airport Railroad Guide System, and so on. In 2012, we supplied 100sets 70inch electronic boards to AIC, a government vendor in Vietnam.
Currently, HansJungbo is dedicated to producing touchscreen monitors in the small to large size range (15 to 84 inch), electronic boards and transparent touch monitors for various applications. We also develop special whiteboards that can accommodate a projector and supply them to schools and government units.
We will stay ahead in exploring and integrating touchscreen technology with the aim to expand the use of touchscreen in industrial applications.
Thank you.

Products from the company